Time Out releases annual list of the best neighbourhoods around the world, chosen for fun, food, culture and community spirit

Time Out revealed today the top 40 coolest neighbourhoods around the world: the places that balance great local culture, food and fun with support and kindness for their communities during the turmoil of 2020.

Since 2018, the annual list has been collated from the opinions of locals via the annual Time Out Index survey of over 38,000 global city residents, answering where they most loved spending their time out around their city. To rank the list this year, Time Out’s global network of editors and experts factored in not just great vibes, food, drink, nightlife and independent culture, but also community spirit, praising the neighbourhoods where people showed unconditional love and support for the communities and local businesses who represent the soul of the city. 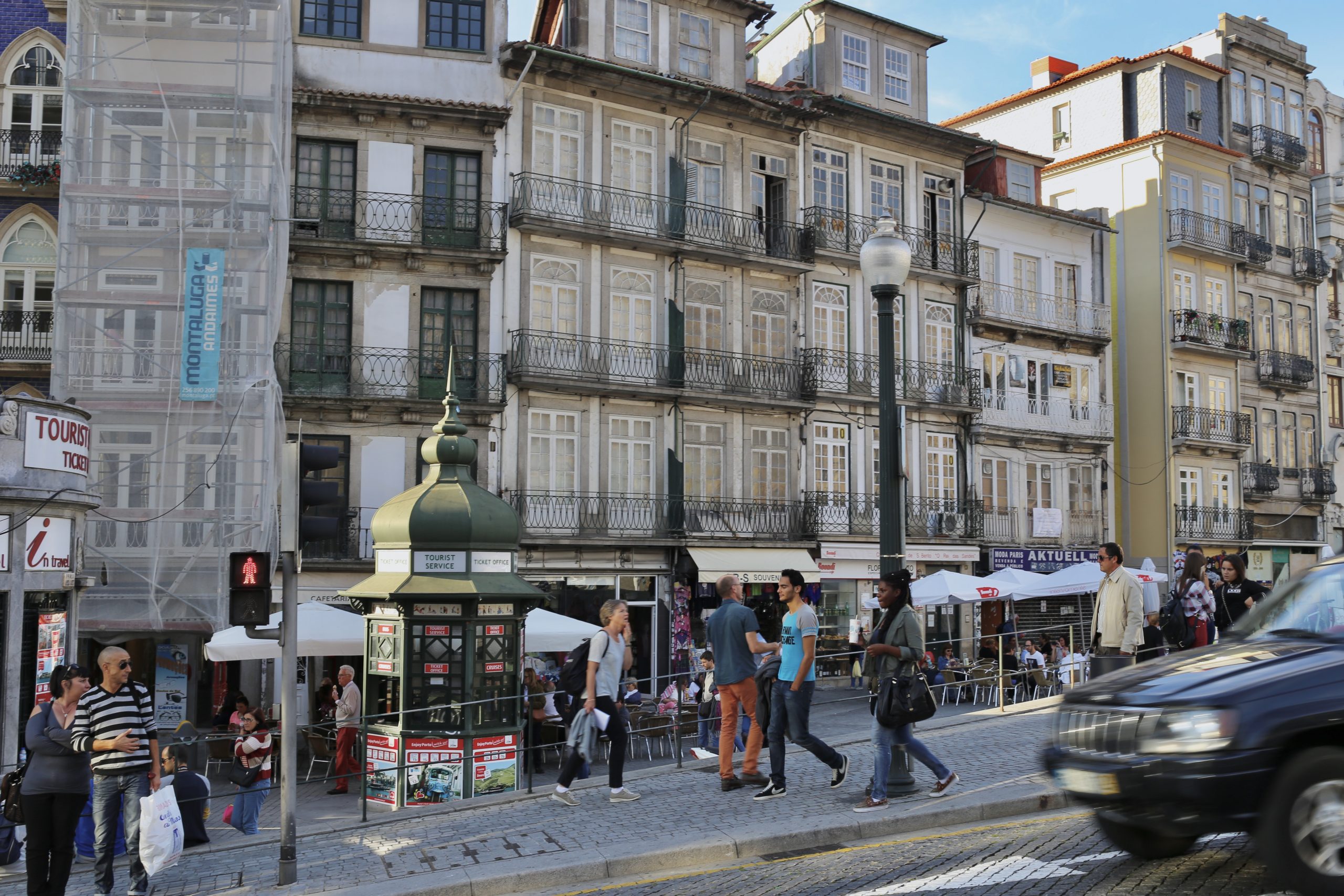 The neighbourhood which reached the number one spot, being named the coolest neighbourhood in the world, is Esquerra de l’Eixample in Barcelona. Despite its image as a residential part of the Catalan capital, it has shown incredible community spirit in 2020 with neighbourhood initiatives like the Hidrogel Sessions, in which neighbours organised mass dance parties on their balconies during lockdown. It’s also home to a number of vital gathering spaces, like the community-run Espai Germanetes garden, and great independent businesses such as Odd Kiosk: the world’s first LGBTQ+ magazine kiosk.

James Manning, International Editor of Time Out, said: “With global travel in disarray, this year our annual list of the world’s coolest neighbourhoods is less about planning your next trip and more about celebrating the hotspots that are pointing the way forward for city life. In tough times, neighbourhoods are more important than ever – and these are places where the soul of the city is on full display, thanks to independent businesses, local culture and community initiatives. Consider this list a worldwide shout-out to the strength, spirit and resilience of city-dwellers.”

Time Out is encouraging city-dwellers to share their favourite neighbourhood spots through #LoveLocal.

About Time Out Group plc
Time Out Group is a global media and entertainment business that inspires and enables people to explore and enjoy the best of the city. Its digital and physical presence comprises websites, magazines, Live Events and Time Out Market. Across these platforms Time Out distributes its curated content around the best food, drink, music, theatre, art, travel and entertainment across 328 cities and in 58 countries. Time Out, listed on AIM, is headquartered in the United Kingdom.

BBB Scam Alert: Watch out for airfare scams when booking your next trip
Ad Deir, in the ancient Jordanian city of Petra
Stairway of Caltagirone, Sicily
The Church of Saint-Nizier, Lyon, France
Rome tourists can cool off like emperors at Domitian’s palace
Top most-searched summer travel destinations in the US
Santa Ynez quickly becoming L.A.’s own version of Napa Valley
Atlas Ocean Voyages Announces World Traveller’s Inaugural 2022 Season
Europe is opening its doors to American tourists
Start of the cherry blossom season in Japan

Winter adventures in the UK
Why do young people prefer to travel abroad?
NORWEGIAN CRUISE LINE TO ELIMINATE COVID-19 TESTING, MASKING AND VACCINATION REQUIREMENTS BEGINNING OCT. 4, 2022
Winter beach destinations are once again becoming a popular choice for travelers
How a wine trip to France helped me find my wine travel mojo
World’s Most Punctual Airlines and Airports
NOW OPEN: Four Seasons Resort Tamarindo, México Welcomes Guests to a Verdant Refuge on the Pacific Coast
Costa Diadema, the largest cruise ship under Italian flag, arrives to Haifa
Austin’s oldest green space, Pease Park, gets a climate-conscious makeover
September U.S. Travel Agency Air Ticket Sales Total $7.3 Billion
Piles of lost bags in London, Paris and Toronto
Miami has boomed over the course of the pandemic
The Notre-Dame cathedral in Paris is on track to reopen in 2024
Auray, Brittany, France
Best Museums in London
Unique collection of classical statues is on display in Milan
Five Top Tips for Safe Travel This Summer From International SOS
The best places to eat outdoors in London
Saint-Émilion, France
What kind of ship would you choose to travel?
We use cookies on our website to give you the most relevant experience by remembering your preferences and repeat visits. By clicking “Accept”, you consent to the use of ALL the cookies.
Do not sell my personal information.
Cookie SettingsAccept
Manage consent