CARB Mandates Technology Not Available or Proven Safe at Sea

SAN DIEGO – California’s outdoor tourism industry has suffered incredible economic hardship during the COVID-19 pandemic, particularly owners of sportfishing and whale watching boats that can be found in most marinas from San Diego to the Oregon border. Even before boat owners can recover their financial losses, the California Air Resources Board (CARB) has proposed costly and technically infeasible engine and emission control regulations. The proposed harbor craft regulations will disproportionally impact commercial passenger sportfishing boats who will have to comply beginning January 2023, instead of after the lifespan of existing boats or engines have expired. 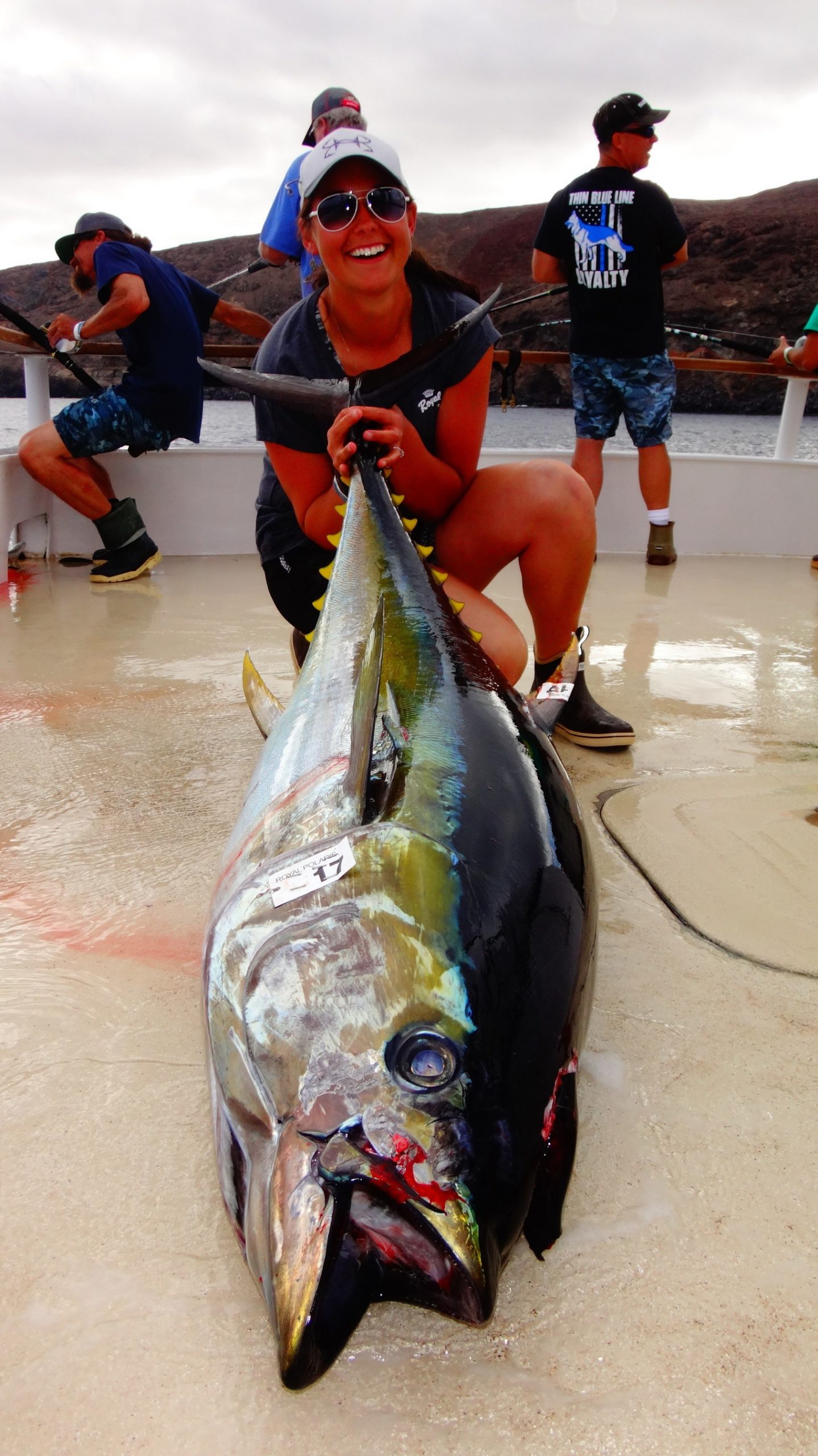 “The sportfishing industry is committed to reducing engine emissions, however the Newsom Administration has proposed harborcraft regulations that disproportionally impact family operations by mandating engine technology that has not been developed yet or in other cases, proven safe at sea,” said Ken Franke, president of the Sportfishing Association of California. “The consequences of mandating boat owners to replace their vessels or reconstruct boat hulls as soon as 2023 is extraordinarily unrealistic and cost prohibitive. As charter boat owners go out of business, millions of Californians and tourists will be denied access to offshore fishing and the best opportunity to observe marine life up close.”

In December 2020, a Cal Maritime report, commissioned by CARB, concluded that cleaner burning Tier Four engines do not exist for marine applications. Furthermore, the added mass and weight of engine replacements/modifications and add-on emission control devices would significantly impact the stability of vessels requiring passenger counts to be reduced by up to 42%. While CARB has granted similar vessel categories additional time for technology to be available and continue to have access to state grant funds, CARB will require sportfishing and whale watching boats to reconstruct their hulls and install new engines and modifications with add-on particulate filters starting in January 2023 or completely replace their vessels, making them ineligible for air quality grants.

The regulatory costs are so significant that some boat owners will be required to double the price of passenger tickets, making offshore fishing and whale watching trips cost prohibitive for most families.

“These regulations treat sportfishing boats unfairly and will sink businesses and coastal economies dependent on outdoor tourism for jobs and tax revenue,” said Jerry Sanders, President of the San Diego Region Chamber of Commerce. “There has to be a more flexible and economically feasible solution that protects air quality without putting Californians out of business.”

Due to the economic consequences of the COVID-19 pandemics, half of California’s 1.2 million tourism/hospitality jobs were lost and visitor spending in San Diego declined over $6 billion, reducing 20 years of economic gain (2019-20). On June 14, 2021, California Governor Gavin Newsom announced a statewide plan to restore 300,000 tourism/hospitality jobs within 12-months.

“The COVID-19 pandemic has had a devasting impact on tourism and the sportfishing industry,” said Rick Powers, owner of Bodega Bay Sportfishing and president of the Golden Gate Fishermen’s Association. “Fortunately, most sportfishing boat businesses survived the pandemic, but the timing of these regulations could not be worse for them. If the Governor is serious about rebuilding the State’s tourism economy, protecting sportfishing should be part of his economic recovery plan.”

The Sportfishing Association of California surveyed members who concluded that if the regulations are adopted, within 3-6 years many boat owners will be out of business. They can’t afford the modifications or to purchase new boats when hulls can’t be structurally modified economically or safely. Financing a new boat with new engines becomes unattainable when noncompliant boats have little to no resale value.

CARB will require boat engines to be equipped with diesel particulate filters (DPF), which have not been thoroughly tested at sea. It is common for DPFs used on farm equipment and trucks to experience blockage, creating significant heat and severe back pressure on engines, sometimes taking hours to clear exhaust systems and restart engines. To prevent an exhaust system from getting plugged, DPFs must run at high rotations per minute (RPMs), which poses challenges for fishing boats that troll for fish at lower RPMs.

Blocked exhaust systems may be manageable on land, but not at sea. Under the best-case scenario, passengers could be adrift at sea for hours as boat crews try to recover the system. The more likely scenario will result in sea rescues due to engine failure.

“Boat captains are concerned that under the best-case scenario passengers could be adrift at sea for hours as boat crews try to clear blocked exhaust systems and most likely, at sea rescues would become a common occurrence when engines can’t be restarted,” said Franke. “No captain wants a boat full of passengers drifting aimlessly at sea.”

In response to the proposed regulations, the sportfishing community has launched a petition that has collected over 5,000 online signatures, so far, that calls on Governor Newsom to “Save Sportfishing.”

The Recreational Boating and Fishing Foundation reports that in 2020 fishing participation rates increased to a 12-year high, with growth among nontraditional participants that are younger, more urban, and more diverse with significant gains among women, African Americans, and Hispanics.

Interviews can be arranged with boat owners from most coastal communities. For those wishing to join the petition and coalition, or for additional information, visit www.savefishing.com

We use cookies on our website to give you the most relevant experience by remembering your preferences and repeat visits. By clicking “Accept”, you consent to the use of ALL the cookies.
Do not sell my personal information.
Cookie SettingsAccept
Manage consent