Lonely Planet’s Ultimate Travel List is the 2nd edition of the travel powerhouse’s bestselling coffee table book. It’s the definitive wish-list of the 500 most thrilling, memorable and interesting travel experiences in the world – ranked in order of brilliance.

“We’ve all got a list of places that we want to see for ourselves: places friends have enthused about, places we’ve read about, dreamed about. This is our list,” says Lonely Planet. 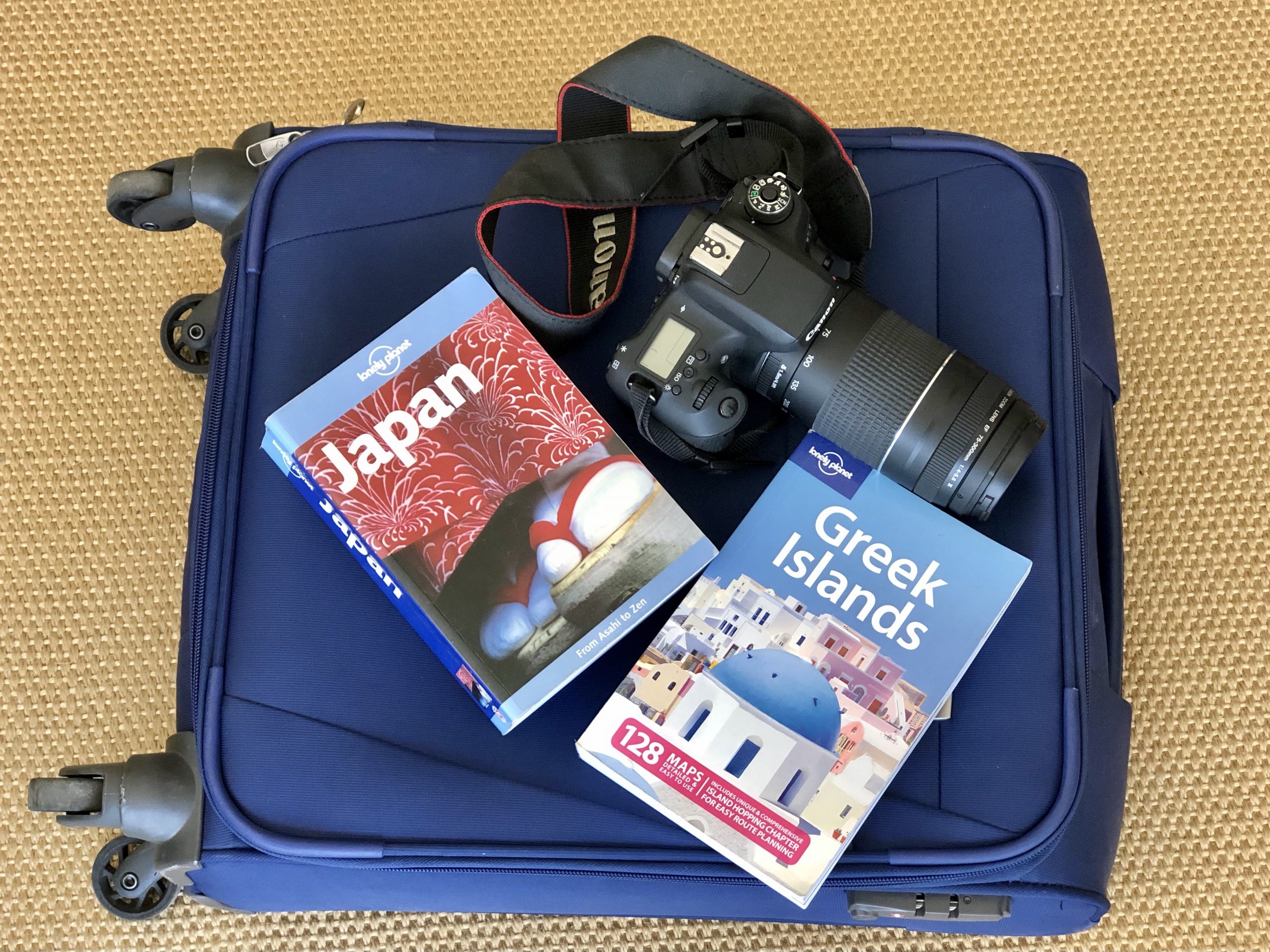 The second edition adds more than 200 new destinations. According to Lonely Planet, the experiences and destinations are “a mix of knock-out new openings, sights that have upped their game, or places more relevant to the way we travel now.”

“We also changed the way we calculated the list,” says Lonely Planet’s VP of Publishing Piers Pickard. “For this edition, we awarded extra points to destinations and attractions that are managing tourism sustainably.”

Petra, Jordan – Channel your inner adventurer and explore the enigmatic “lost city.”
The Galápagos Islands – See the islands that changed the course of science.
Uluru-Kata Tjuta National Park, Australia – Take life lessons from the traditional owners of world’s most dramatic rock.
Okavango Delta, Botswana – Experience slow travel on the sprawling flooded ecosystem.
Yellowstone National Park, USA – Sniff out geysers and grizzlies in the world’s largest geothermal area.
Lake Bled, Slovenia – Emulate erstwhile pilgrims by journeying to the planet’s most photogenic lake.
Iguazú Falls, Argentina-Brazil – Marvel at the astounding power and furious force of this natural wonder.
Temples of Angkor, Cambodia – Find nirvana at a sprawling monument to Hindu devotion.
Salar de Uyuni, Bolivia – With clouds above and clouds below, strike out on the salt of the earth.
Annapurna Circuit, Nepal – Take a classic Nepalese teahouse trek.
There’s a decidedly outdoorsy flavor to Lonely Planet’s list, with nine National Parks included — and three falling inside the overall top 20; Yellowstone National Park (#5), Grand Canyon National Park (#13) and Yosemite National Park (#20). Also featuring heavily in the list is a fantastic array of cultural and art institutions including the highest new U.S. entry onto the list: The National Museum of African American History and Culture in Washington, D.C. Lonely Planet also lists The Metropolitan Museum of Art, the National September 11 Memorial & Museum, the Art Institute of Chicago and the Mississippi Civil Rights Museum amongst the world’s must-do cultural experiences.

The complete rundown of the best U.S. places on Lonely Planet’s list is as follows (places in bold are new to the list): 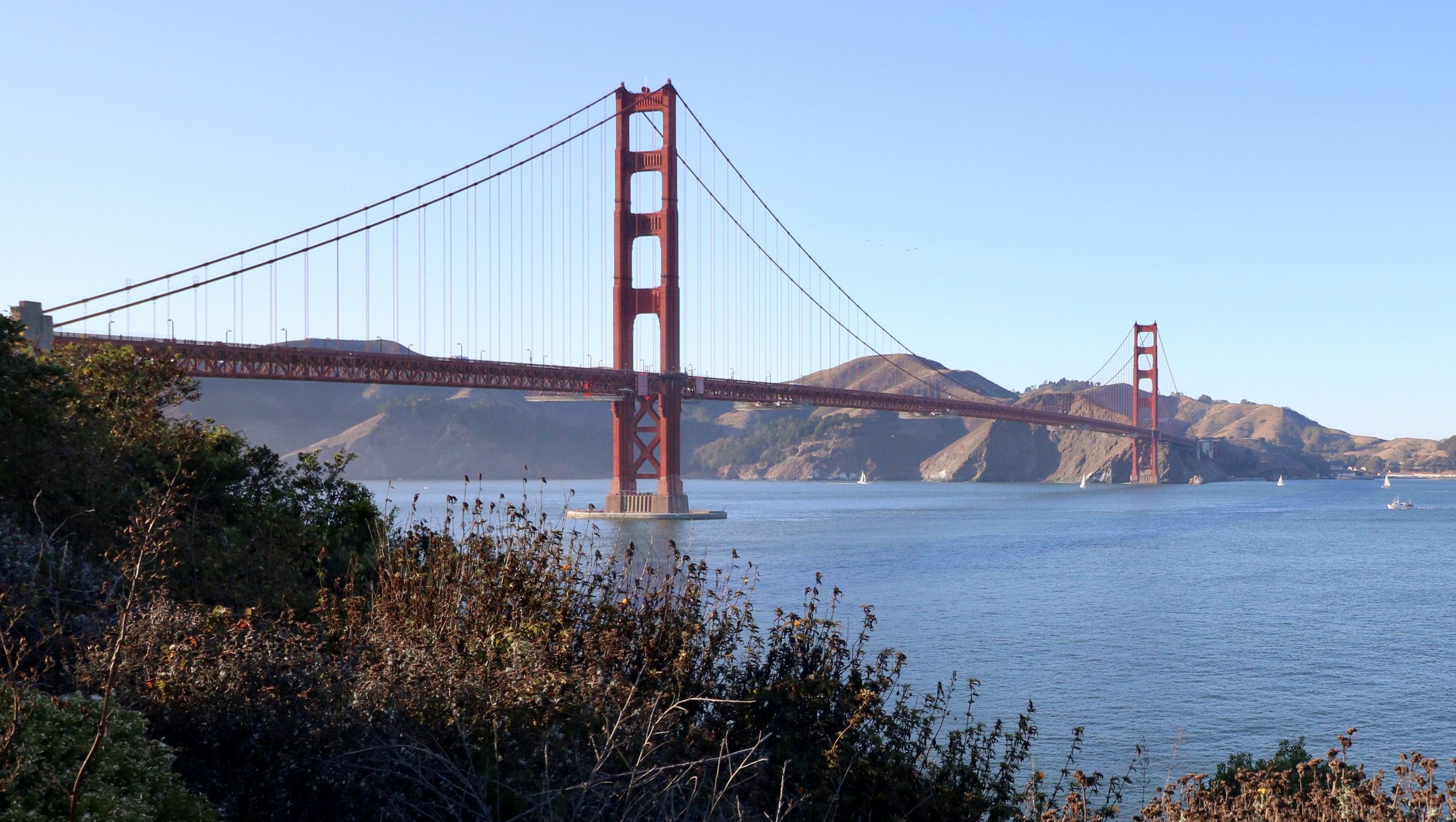 How did Lonely Planet rank the 500 best places in the world?
The long list was compiled from all the highlights found in every Lonely Planet guidebook over the years. Each attraction and sight recommended by Lonely Planet authors was included, before being whittled down to a shortlist. Everyone in the Lonely Planet community was then asked to vote on their 20 top travel experiences. With hundreds of votes cast, we ended up with a score for each entry and a definitive ranked list of the top 500 places to see around the world.

Did you take into account those places managing tourism sustainably?
During the scoring process, Lonely Planet used the Sustainable Destinations Top 100 list and cross referenced the site or destination against it. If it was recognized on that forum, the nomination received bonus points. Additionally, Lonely Planet maintains an in-house list of over-touristed places and sites and any places on that list had a percentage subtracted from their total.

“After seven months of staying at home, now’s the perfect time to start thinking about where and how to travel once normality returns,” Pickard said. “In putting together this book, we were excited by changes in both the ‘where’ and the ‘how’. We added 200 new entries into our list of the world’s Top 500. And we were both surprised and reassured by just how many of the Top 500 are working hard to create more sustainable visitor experiences.”

About Lonely Planet:
Lonely Planet is a leading travel media company and the world’s number one travel guidebook brand, providing both inspiring and trustworthy information for every kind of traveler since 1973. Over the past four decades, we’ve printed over 145 million guidebooks and grown a dedicated, passionate global community of travelers. You’ll also find our content on lonelyplanet.com, mobile, video, guidebooks in 14 languages and 13 international magazine editions, children’s books, lifestyle books, e-books, and more. Visit us at lonelyplanet.com or join our social community of over 14 million travelers. Find us on Facebook (facebook.com/lonelyplanet), Twitter (@lonelyplanet), Instagram (instagram.com/lonelyplanet) and Pintrest (pinterest.com/lonelyplanet).

Tripadvisor’s Year in Review: Unpacking all the good in 2022
ResortPass Raises $26 Million Series B for Hotel Amenity Access
Celebrity Apex embarks in Haifa on Mediterranean cruise
Thanksgiving travel trends revealed by online travel agent, eDreams
Austin’s oldest green space, Pease Park, gets a climate-conscious makeover
Popular tourist destinations are facing a shortage of workers
One of the main reasons people engage in gastronomy tourism is to try new and unique flavors and dishes
Diamond Princess Sets Sail With a Season of Mexico and Hawaii Sailings From San Diego
London losing out tax-free shopping to Paris and Milan
BEST WESTERN® HOTELS & RESORTS CELEBRATES THE SEASON WITH BONUS POINTS FOR LOYALTY PROGRAM MEMBERS
Alternative guide to Mallorca
What makes French pastries so good?
Auray, Brittany, France
Harbour House, Bristol
Unique collection of classical statues is on display in Milan
How to avoid looking like a tourist in France?
US cruise ships using Canada as a ‘toilet bowl’ for polluted waste
Dubrovnik’s spectacular old town
Best UK activity holidays and summer camps for teenagers
Five Top Tips for Safe Travel This Summer From International SOS
We use cookies on our website to give you the most relevant experience by remembering your preferences and repeat visits. By clicking “Accept”, you consent to the use of ALL the cookies.
Do not sell my personal information.
Cookie SettingsAccept
Manage consent