Halloween – a time for thrills, chills and wonderful traditions. But did you know that everyone’s favorite spooky holiday began in Ireland? Trace Halloween right back to its origins and you’ll find yourself in the mists of pagan Ireland over 3,000 years ago – a time when the ancient festival of Samhain was celebrated in the heart of Ireland’s Ancient East to mark the beginning of winter. Experience the interactive Multichannel News Release here: https://www.multivu.com/players/English/8795051-tourism-ireland-the-home-of-halloween/ 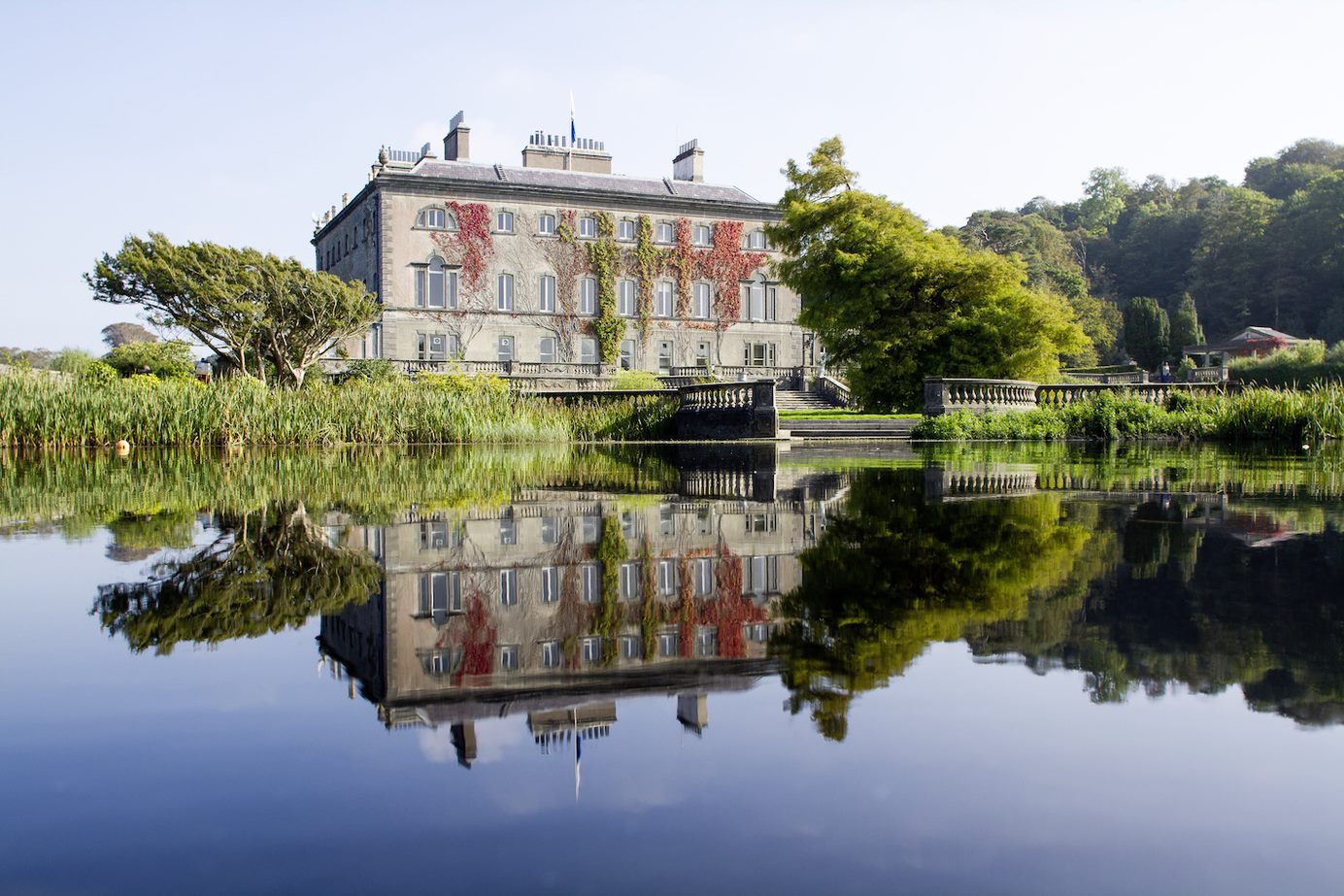 At this moment of transition the Celts believed there was an interaction between the worlds of the living and the dead and that spirits could move between them. Fearing that all manner of beings might pull them into the otherworld before their time, the Celts would disguise themselves in costumes to confuse and scare off the roaming ghosts, fairies, hobgoblins and demons.

The modern practice of dressing up at Halloween is firmly rooted in these old pre-Christian Celtic customs, as is the tradition of lighting bonfires, which began on hilltops in Ireland with clans and communities gathering to light huge ceremonial Samhain fires.

Halloween in Ireland is all about traditions. Whether that is in the food we eat or the games we play. Typical harvest fare such as barmbrack and colcannon are staples at this time of year as we celebrate with our families and gather together to bob for apples.

So when you light up your Jack-o-lanterns (which also originated in Ireland as turnips) and head out ‘trick or treating,’ (yes, you guessed it, started in Ireland when children and the poor would go door to door to offer prayers for the dead in return for food) you will know now that Halloween is part of our DNA and hopefully you will be able to join us to celebrate in Ireland in the not too distant future.

In an ordinary year Ireland is very much the place to be at Halloween with stunning festivals and events happening up and down the island.  Unfortunately this year some events have had to be postponed and some will be broadcast online but typically it is the fascinating Puca Festival in County Meath, the Bram Stoker Festival in Dublin and the wonderful celebrations in the city of Derry, that take center stage. We look forward to welcoming you to these festivals when the time is right.

Indonesia and Singapore are starting quarantine-free travel between the two countries
Neuschwanstein Castle, Füssen, Germany
Atlas Ocean Voyages Announces World Traveller’s Inaugural 2022 Season
On her travels she kept copious diaries
Covid-stressed British travelers rush to book flights to Israel
THE ROYAL SONESTA BRAND IS NOW AVAILABLE FOR FRANCHISING
Adventures by Disney Introduces New England Vacation and Expands Private Adventure Destinations in 2022
Sicily is back in White Zone today 21 June: Curfew has been lifted, bars and restaurants are open also inside
Next time you travel for work, interact with the locals
World’s most livable cities

How to travel light, with less luggage
Adventures by Disney to Debut Its First-Ever Adriatic Sea Expedition Cruise in 2024
Popular tourist destinations are facing a shortage of workers
Air travel in the U.S. has recovered to about 99% of 2019 levels
Asia is home to the highest percentage of people who said they’ll “never travel” again
Vietravel Airlines Officially Flies First International Route Hanoi – Bangkok
Carnival Corporation Expands Next-Generation Wi-Fi Connectivity with SpaceX’s Starlink
Costa Venezia Cruise Ship Arrives to Haifa Port
House of the Vettii, known as Pompeii’s Sistine Chapel, reopened to the public after 20 years
New Data Reveals Students and Youth Are Favoring Overseas Adventures Over Domestic
Marriott Bonvoy Encourages Travelers to Switch into Vacation Mode with New Summer Openings Worth Logging Off For
Lufthansa is preparing another wave of flight cancellations
The Dyrt Announces the 2022 Best Places To Camp: Top 10 in the U.S.
At the start of the year Rzeszow was the 15th-biggest city in Poland
Dubrovnik’s spectacular old town
Alternative guide to Mallorca
Rhapsody of the Seas on Mediterranean cruise
Tomb of Baha ul Halim (14th Century), Tomb of Bibi Jiwindi (14th Century), Tomb of Nauria (15th Century) at Uch Sharif, Pakistan
Most beautiful castles of Britain
How to travel the world, but stay in one place: exotic and serene destinations
We use cookies on our website to give you the most relevant experience by remembering your preferences and repeat visits. By clicking “Accept”, you consent to the use of ALL the cookies.
Do not sell my personal information.
Cookie SettingsAccept
Manage consent