Restrictions on travel and remittances to Cuba have constituted a key and often contentious component in U.S. efforts to isolate Cuba’s communist government since the early 1960s. Such restrictions are largely part of the Cuban Assets Control Regulations (CACR), the overall embargo regulations administered by the Department of the Treasury’s Office of Foreign Assets Control (OFAC), as well as certain parts of the Export Administration Regulations (EAR), administered by the Department of Commerce. Various Administrations have eased and tightened these restrictions over the years as U.S. policy toward Cuba has changed.

The Obama Administration eased restrictions on travel and remittances significantly. In 2009, the Administration lifted all restrictions on family travel and remittances. In 2011, the Administration eased restrictions on other types of travel, including travel related to religious, educational, and people-to-people exchanges, and allowed any U.S. person to send remittances to individuals in Cuba. As part of President Obama’s major shift in U.S. policy toward Cuba in December 2014, which moved the U.S. approach away from a sanctions-based policy toward one of engagement, the Administration took actions that considerably eased restrictions on nonfamily travel and remittances. In 2015 and 2016, OFAC amended the embargo regulations five times to implement the new policy. It initially authorized travel by general license for all 12 categories of travel set forth in the CACR, eliminated traveler per diem limits, increased the amount of nonfamily remittances, and permitted other types of remittances. OFAC subsequently removed dollar limits for donative remittances to Cuban nationals; authorized people-to-people educational travel for individuals; and removed value limits for the importation of Cuban products, including alcohol and tobacco products, by U.S. travelers as accompanied baggage for personal use. The Department of Commerce amended the EAR, issuing license exceptions authorizing temporary sojourn passenger vessels to Cuba, and cruise ship travel to Cuba from the United States began in 2016. The Administration also negotiated a bilateral arrangement to permit regularly scheduled air flights to Cuba that began in 2016. 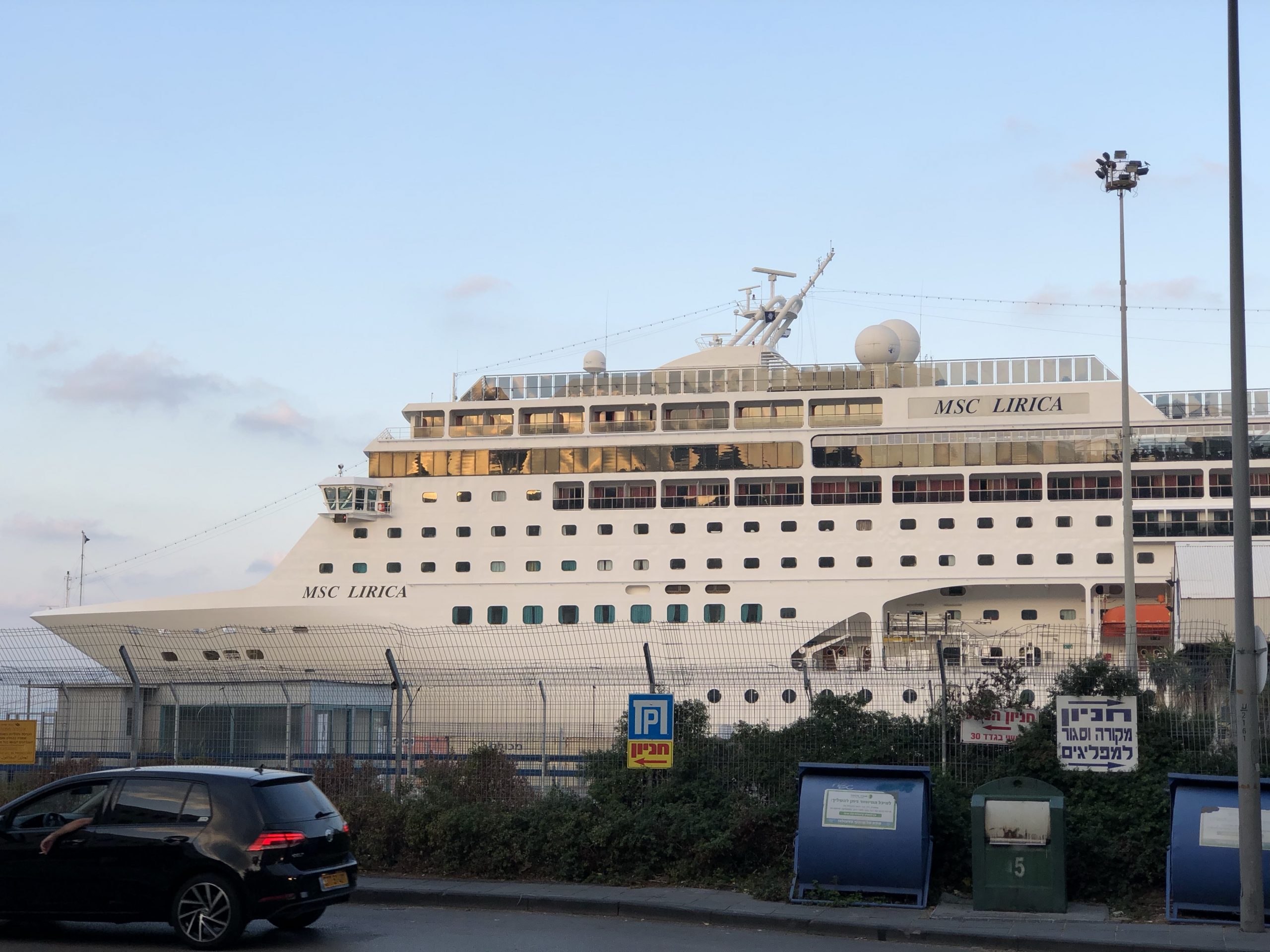 Tel Aviv Beach
Great Spas of Europe
San Domenico Palace, Taormina, Sicily
Hop On Hop Off Bus Tours Announces Athens Tour Routes
The Louvre just put its entire art collection online
On her travels she kept copious diaries
Golden Gate and the Theodosian Walls, Istanbul, Turkey
Congratulations to the people of Portugal on their National Day
It will take years before many tourism-dependent countries vaccinate 75% of their population
Viljandi: the Estonian town is full of life and culture

SEABOURN CELEBRATES SEABOURN VENTURE’S MAIDEN VOYAGE TO ANTARCTICA AND NAMING OF ITS FIRST PURPOSE-BUILT EXPEDITION SHIP
Brescia and Bergamo
Discovering the Hidden Gems of Iceland: A Guide to Off-the-Beat Tourist Spots
How to travel light, with less luggage
High Demand for Luxury Travel Continues Unabated
Diamond Princess Sets Sail With a Season of Mexico and Hawaii Sailings From San Diego
MSC Lirica, the cruise ship owned and operated by MSC Cruises, arrives to Haifa Port
Pan-European Hotel Operator Launches in 12 Locations Across Iceland
What is the concept of French bistro?
Things to do in Madrid
Birdwatching, hiking and hearty campfire cuisine with ex-FARC guerrillas in Colombia
Lufthansa is preparing another wave of flight cancellations
Rhapsody of the Seas on Mediterranean cruise
Restaurant MOTA in Nykøbing Sjælland
Marriott Bonvoy Encourages Travelers to Switch into Vacation Mode with New Summer Openings Worth Logging Off For
Best UK activity holidays and summer camps for teenagers
Venice is the world’s first city to charge an entry fee
Piles of lost bags in London, Paris and Toronto
View of Angers and the Maine river
Miami has boomed over the course of the pandemic
We use cookies on our website to give you the most relevant experience by remembering your preferences and repeat visits. By clicking “Accept”, you consent to the use of ALL the cookies.
Do not sell my personal information.
Cookie SettingsAccept
Manage consent