Barcelona’s position as one of the world’s great digital capitals has been bolstered by the beneficial public-private boost provided by the City Council and other organisations this year, despite the challenges posed by the pandemic’s global advance.

Two pieces of information confirm Barcelona’s reputation in terms of connectivity and digitalisation. First, it is the world’s fifth most attractive city for capturing digital talent, according to the Decoding Global Talent 2019 report from Boston Consulting Group. Secondly, for the third consecutive year, Barcelona has been named the third best European city to establish a start-up after London and Berlin, according to the Startup Heatmap Europe. Consequently, Barcelona will achieve a more prominent role in digital leadership, according to analysis by Instituto Coordenadas.

The City Council’s updated plans for the [email protected] technology district will help drive Barcelona’s strength as a digital capital. A million square metres will be developed for business activity and processes will be accelerated by reducing administrative procedures. The new businesses setting up in [email protected] will not only be technology-based, however, with the district also open to enterprises working in the green, circular and social economy, as well as in smart manufacturing. 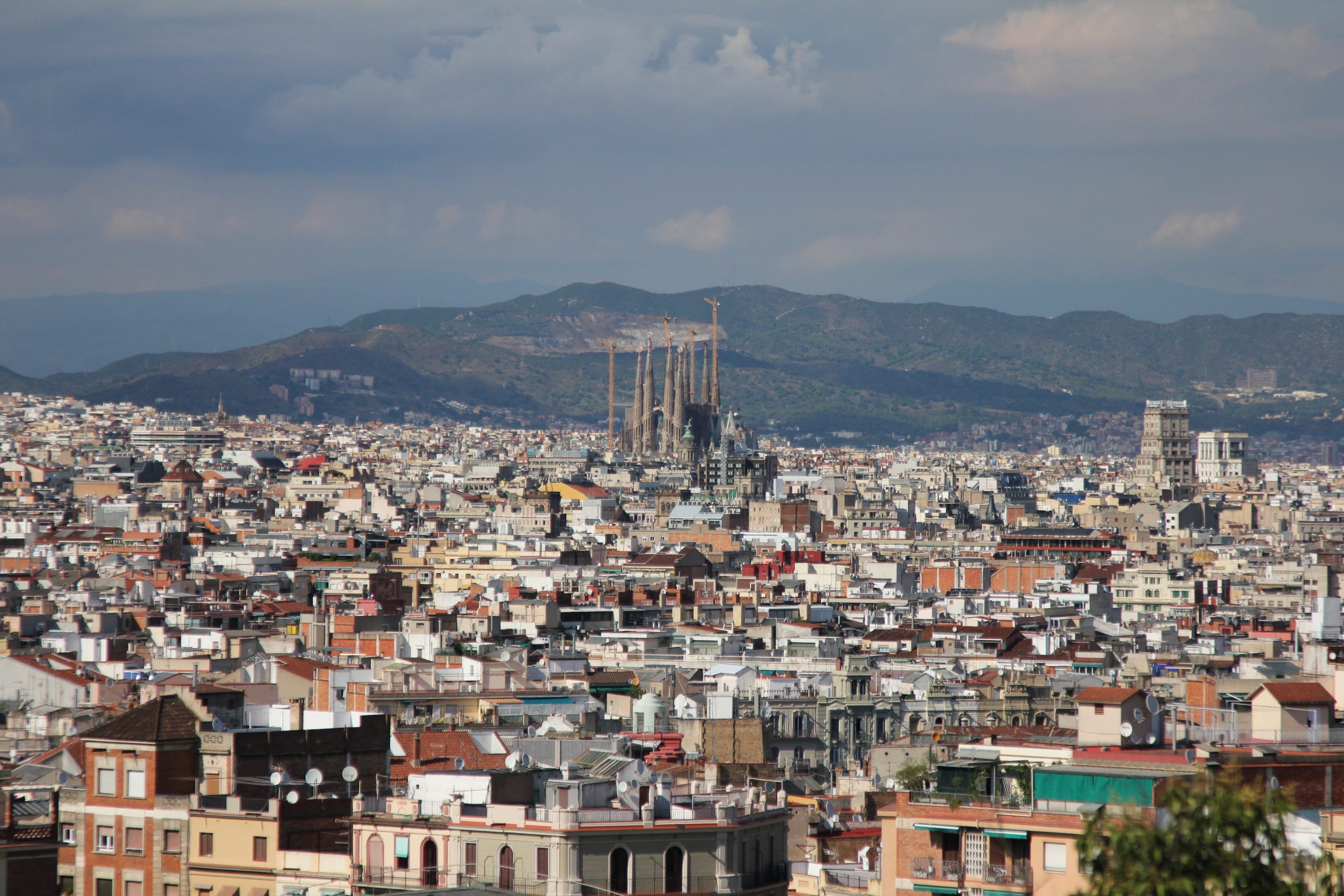 Trade-fair activity is an essential part of Barcelona’s journey towards digital-capital status. The first opportunity during the pandemic to hold an in-person exhibition took place in September with the Biz Barcelona and Saló de Ocupació joint event. Its success in terms of turnout, both in person and online (128 talks with 253 speakers), allowed for a response to the needs of the city’s entrepreneurial ecosystem in terms of dealing with business and start-up creation and new formulas for retaining talent with job opportunities. Barcelona will also hold two major trade shows in 2021, as it takes on the organisation of the Mobile World Congress once again, with the show’s organisers making a commitment to Barcelona until 2024, and provides the location for the world’s most important audiovisual systems show, Integrated Systems Europe (ISE), for the first time, turning Barcelona into the 5G hub for southern Europe.

Administrations and institutions have promoted the 5G Barcelona initiative, which is an association that aims to position the Catalan capital as a neutral laboratory for 5G technology design and development, with the goal of making Barcelona the European hub for digital innovation. The agreement was signed by the Government of Catalonia, Barcelona City Council, the Mobile World Capital Barcelona Foundation, i2CAT Foundation, CTTC, Atos and UPC.

Other initiatives also show how the institutions and civil society that make up Barcelona are focused on a technological revolution. One example is the success of the Barcelona New Economy Week (Bnew) event, the epicentre for the new economy with 300 speakers and 10,800 attendees from 111 countries, most of whom attended the event virtually. There is also the commitment between the City Council, the Correos postal operator and the Consorci de Zona Franca (CZF) to turn Barcelona’s central post office building into a 30,000m2 business activity hub for the creation of 150 companies and start-ups that will provide 1,500 jobs relating to the digital economy and talent.

In this context, the good health of tech companies in Barcelona and Catalonia is also worth highlighting, with 72% ending 2019 with better results than in the previous financial year. We will continue to monitor this transformation model very closely, in which Barcelona proves its leadership through innovative values of collaboration between companies, civil society and municipal institutions, in which the sum creates value.